Help us achieve our Hydrotherapy dream… but not just yet! 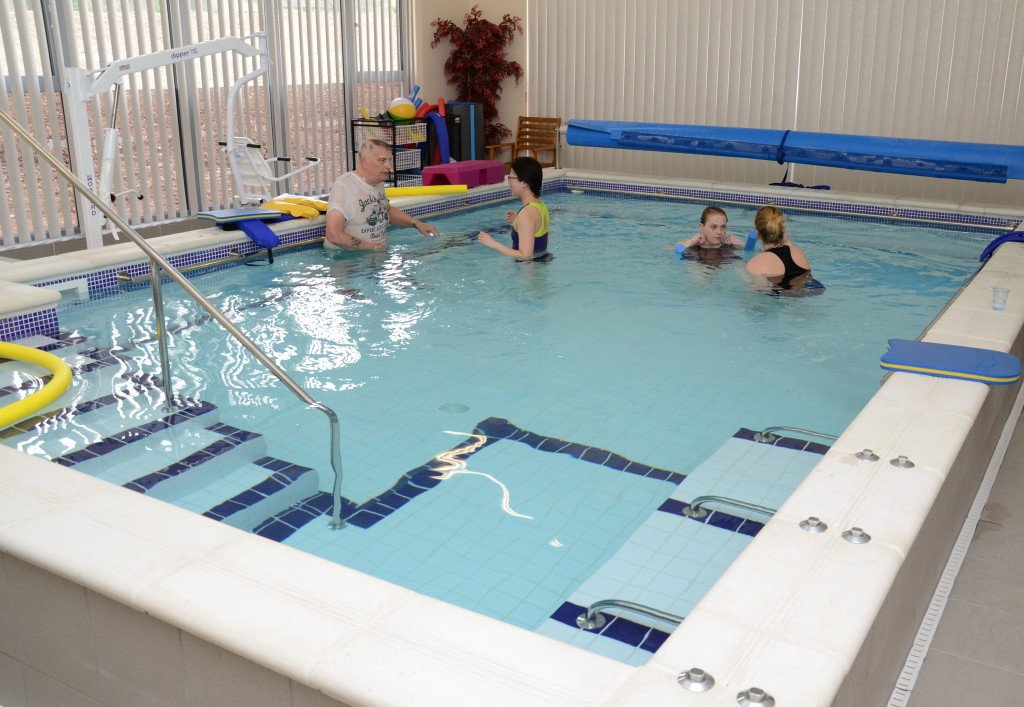 Following a successful three-days-per-week Pilot Project for Hydrotherapy, we would like to extend the provision of this therapy to 5 days per week.

Since starting Hydrotherapy in March 2015 we have seen a steady increase in our waiting time and would like to be able to meet the demand.

Donations received before midday on Friday 4th December will not be match-funded.  Just be ready to go to our page on the Big Give website when the time comes!

About the Christmas Challenge

The match funding to double donations comes from a combination of two sources: philanthropists brought by the Big Give or ‘Champions’ and charities’ own major donors or ‘Pledgers’.