Iuliana, a complementary therapist originally from Romania, discovered more than ten years ago the benefits of reflexology as a great tool to rebalance the body, especially after an illness. This led her to extend her knowledge in massage techniques and reflexology both in her own country and the UK.

Iuliana spent several months travelling around China and whilst there adopted the Far Eastern philosophy of treating the body as a whole which encouraged her to become a Reiki therapist and by practicing in different environments from gym to salon inspired her to use her knowledge to enhance the effects of massage and reflexology on the body and thereby promoting the total well being of each client. 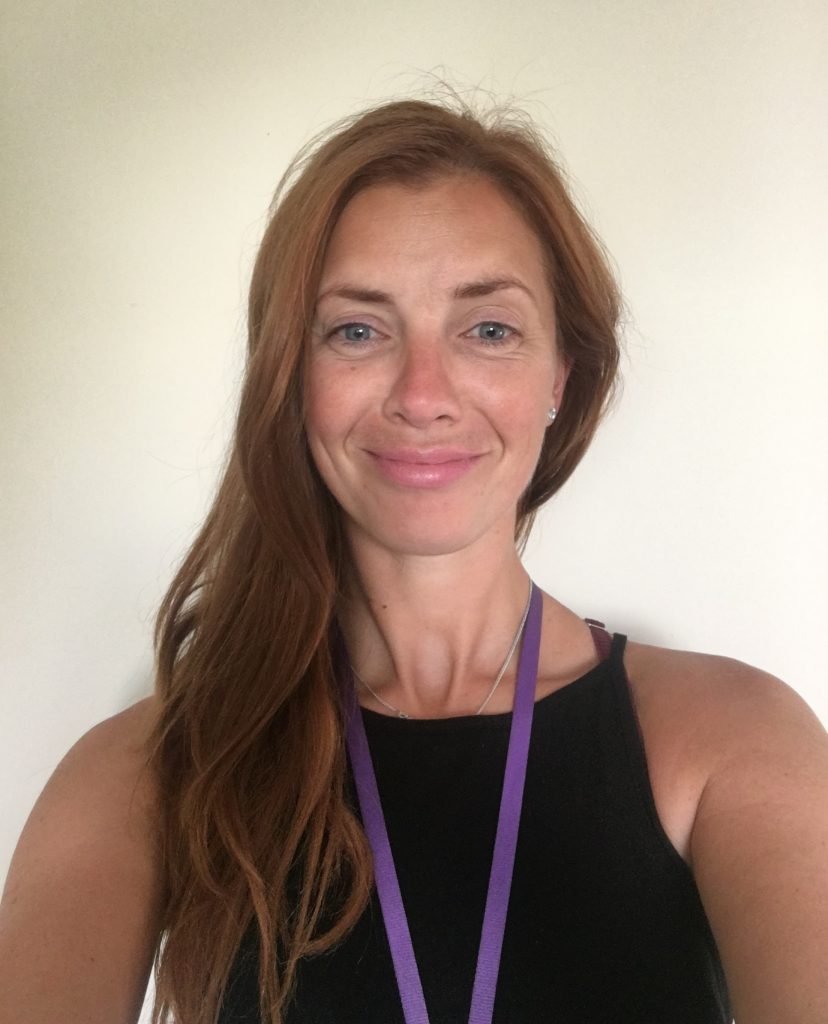 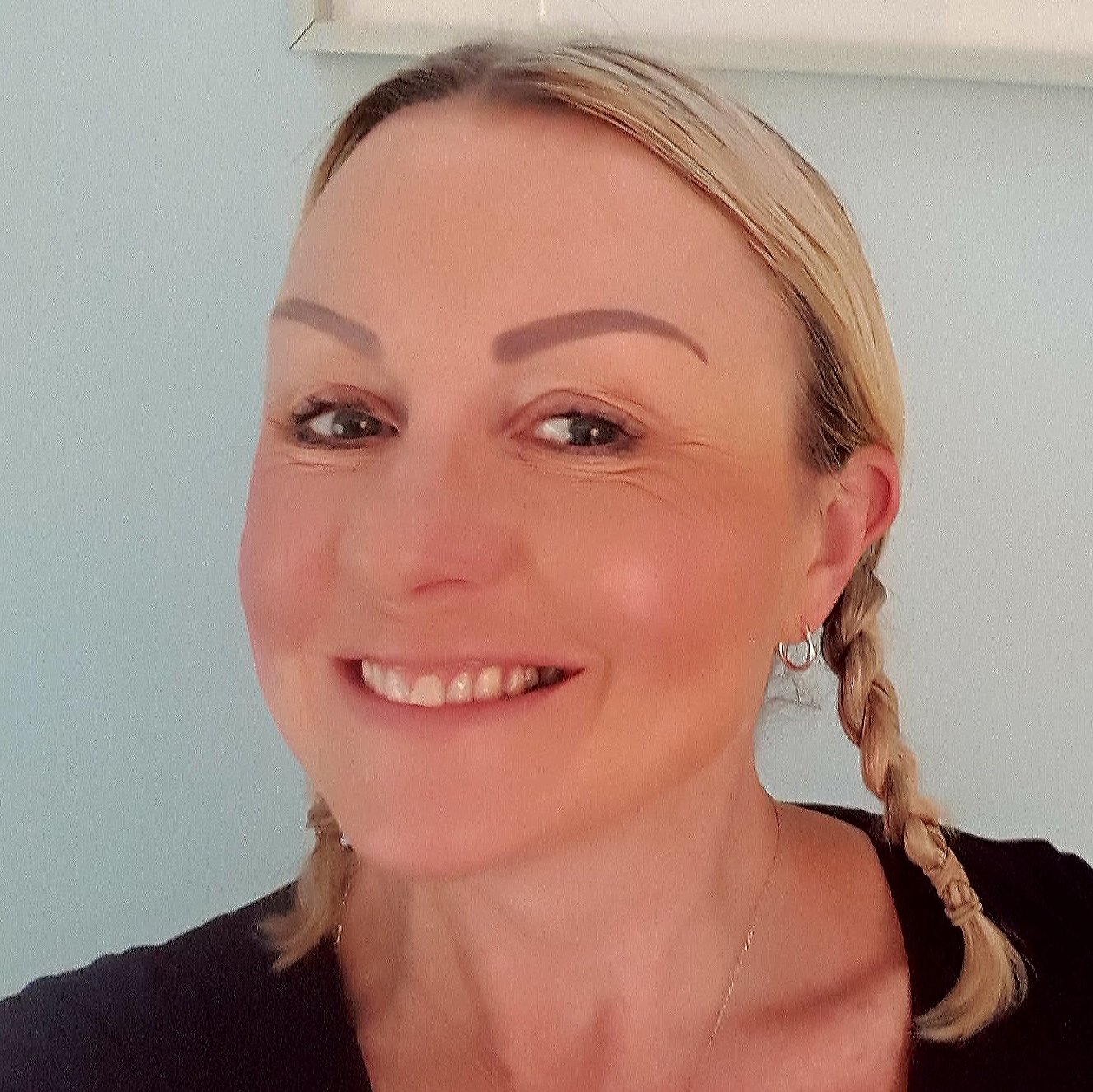 Herne Bay-based reflexologist and holistic therapist, Deborah Noakes, has been a member of the KMSTC team since July 2018. After… Originally an Essex girl, she came to Kent to pursue a career with the Civil Service. Geraldine discovered complementary therapies…