The Role of Trustees

The responsibility for the management and control of KMSTC rests with the Trustees and managing through the Covid-19 Pandemic has thrown up significant challenges for the Centre in operations and income generation. Even more than in more normal times, and as Government regulations change, due consideration must be given to the major risks (those potentially having a major impact and a probable/highly probable likelihood of occurring) to which the Charity is exposed and the Trustees must be satisfied that systems or procedures are established in order to manage those risks (Charities (Accounts and Reports) Regulations 2008).

Trustees carry out Risk Assessments for Governance, Operations, Finance, Environment & External Risks and Compliance (Law & Regulation) to establish, identify, assess, evaluate and monitor risks to which the Charity might be exposed. 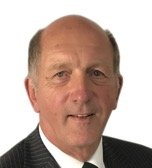 I joined KMSTC as a Trustee in 2016. I’m an experienced Senior Executive/Partner with a high degree of business and commercial skills gained in multi-national consultancy including, EY and PA Consultancy Group. I began my working life in IT with British Telecom. A key area of my experience is delivering high-risk complex projects and turnarounds whilst working with investors and executives. I am to bring my innovative approach to problem-solving, negotiating, leadership and management to meet the challenges of the Centre. I also serve as a Director/Govenor of the London South East Academy Trust. 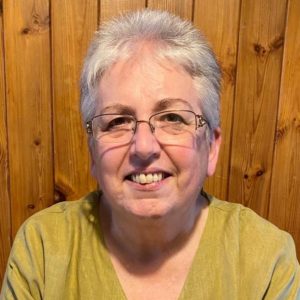 I am delighted to return for a second period as a Trustee. I first served during the major fundraising drive and the build of the new Centre. The challenges are different now but I have learned that there are always challenges! I was diagnosed with MS back in 2002 and the therapies and the support that the Centre offers make a big difference to my quality of life.  My background is in conference and banqueting and I hope to be able to make good use of those skills to develop new services at the Centre. My background is in healthcare management – nursing and clinical IT in particular.  I am delighted to be able to bring some of those skills to your Board and enjoy contributing to the more strategic work that we are now working on for the secure future of the Centre. I have been a member of KMSTC since 2015 and am delighted to have joined the Board of Trustees in 2022. I am married to Shiela, have two daughters and four grandchildren.

After a career in the City of London Police spanning 27 years, I retired on ill-health grounds in 1991 having receiving my MS diagnosis in 1982. Since then I have continued to work to support and protect people in a number of roles, including the National Newspapers’ Mail Order Protection Scheme and as a victim and witness Support Officer for the Serious Fraud Office. I retired in 2010 aged 64 years. 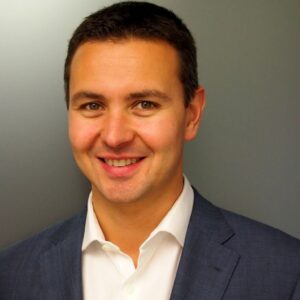 I joined KMSTC in 2021, having spent 20 years working in Human Resources in financial services in the City of London where my focus area was performance and reward.  I aim to bring my enthusiasm and experience to the Centre to help drive its mission to improve lives. I am thrilled to have joined the board of trustees in 2021. I am a chartered accountant, live in Canterbury, and work locally at Burgess Hodgson where I also trained. I hope my experience with charities, audit and accounting can help the strategic development of the centre. 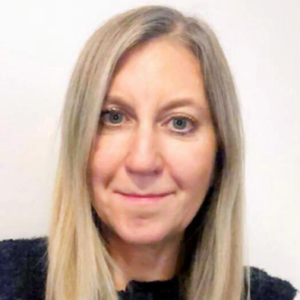 I have extensive experience in strategy and investing, having worked in the financial markets for over 30 years.  My expertise lies in developing new business areas and analysing investments and I have worked as a strategy consultant and investment manager, creating solutions for corporations and institutional investors. I’ve been on the Board since 2014, with lead responsibility for marketing issues and was Chair for 2018-19, so I have a good understanding of our history, our vision and the issues that need addressing to help us fulfil our vision. I live locally and am Kent born and bred. I started my own marketing consultancy, The Purple Edge, in 2007 having spent the previous 22 years working in many different marketing roles in BT. I now work with companies in the South East advising on strategic marketing.